Sabina Saidova, known mononymously as SABINA (also known by the stage name Sabine Kors), was born on July 20, 1989 in Dagestan, Russia into a musical family.

Sabina was exposed to different genres of music at early age. Her family moved to Moscow in the early 90s where she started piano lessons. Learning classical pieces, she quickly realized that singing and writing music was her true passion. Through teenage years she got a lot of experience performing with orchestras and bands while finding her way as a solo artist.

Freshman at University, Sabina wrote and performed a song called Dagestan at a Student Festival. This song, dedicated to her homeland the Republic of Dagestan, strongly resonated with everyone in the audience and created a buzz around Sabina in her homeland and all around Russia. «Dagestan» first proclaimed a hit of summer 2009 in the Republic, proved to become a timeless anthem for the Dagestani people. On the worldwide arena the song is known as a walkout song of MMA superstar Khabib Nurmagomedov and has been played at UFC events in New York and Las Vegas.

In early 2010s Sabina worked with various Russian and European producers which gave her a few more songs on radio and a name as a singer‑songwriter with melodious soul touching voice.

Sabina moved to New York in 2015. Inspired by the energy of the city she released a single Angel’s Wings, which got featured in multiple music blogs in the UK and US.

In 2018 she released a new single Never Said and shot a music video for it in Upstate New York.

Today the artist resides in Brooklyn and continues working on new music. 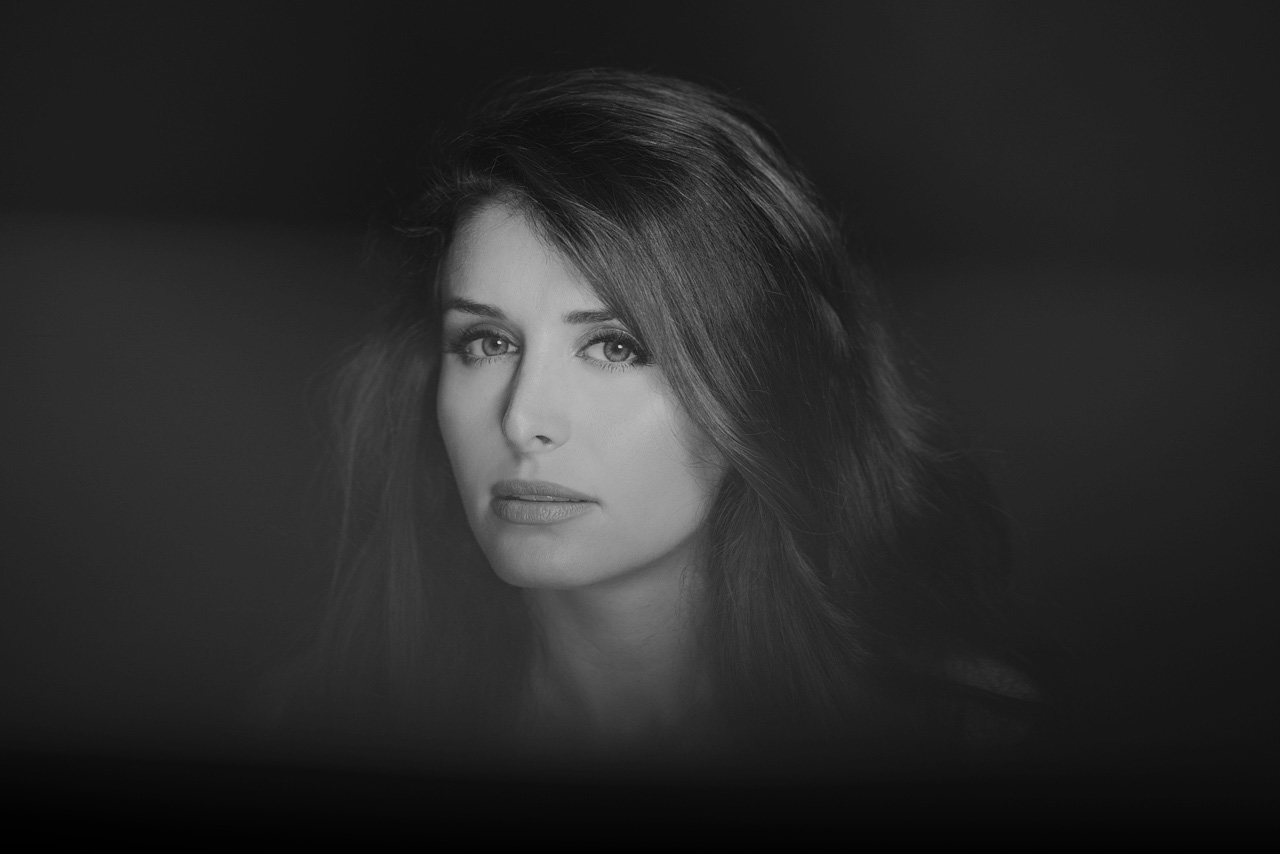